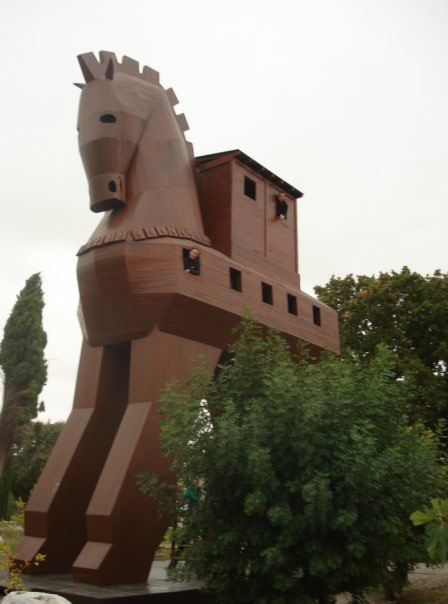 The first excavations at the site were undertaken by the famous archaeologist Heinrich Schliemann in 1870. In scientific terms, its extensive remains are the most significant demonstration of the first contact between the civilizations of Anatolia and the Mediterranean world. Moreover, the siege of Troy by Spartan and Achaean warriors from Greece in the 13th or 12th century B.C., immortalized by Homer in the Iliad, has inspired great creative artists throughout the world ever since.