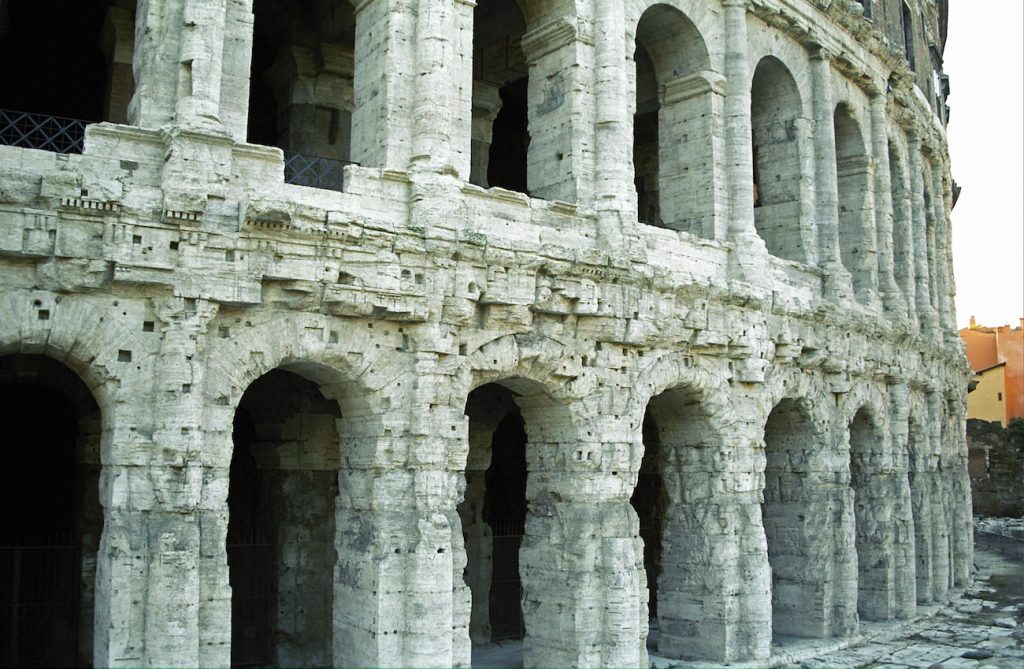 The Flavian Amphitheatre, better known as the Colosseum, is both a marvel of architecture and engineering, as well as a powerful symbol of Ancient Rome’s might and brutality.

Here are 5 facts about the Colosseum, a place of spectacle and slaughter.…

1) It was the largest amphitheatre ever built, taking ten years to construct and able to hold 50,000 spectators at its peak. From its dedication in AD 80 until the fall of the Empire, the rich and poor, noble and plebian flocked to the Colosseum to watch gladiatorial games, executions and animal hunts.

2) The seating reflected the hierarchy of Roman society – the lower a person’s tier, the higher their position. So Senators sat in the bottom level, closest to the action, while women, the poorest men and slaves could only sit on the top level. Not everyone was welcome in the Colosseum. Actors, the grave diggers and former gladiators couldn’t attend.

3) It is thought 1 million animals died fighting either men or other creatures. Elephants, lions, bears, crocodiles, giraffes, rhinos and hippos were brought from around the known world. There are also records from the early years of the Colosseum claiming that the arena was flooded with water so that historic naval battles could be reconstructed.

4) Much like modern stadiums, spectators were given tickets (made of pottery), which led them to a specific gate and staircase so they could find their level. The 76 public entrances were numbered I to LXXVI. The many passageways into the arena were called vomitoria (after the Latin word for ‘spew forth’). There were so many that, even when filled, the Colosseum could empty in minutes.

5) Following the downfall of the Roman Empire, the Colosseum fell into disrepair as lightning and earthquakes caused severe damage, including the collapse of one side of the outer wall. Yet, greater damage was done by those stealing the rocks and marble to use on other construction sites. For centuries, the Colosseum became a quarry. Today, we can only get a hint of the majesty and awe-inspiring size of the original Colosseum 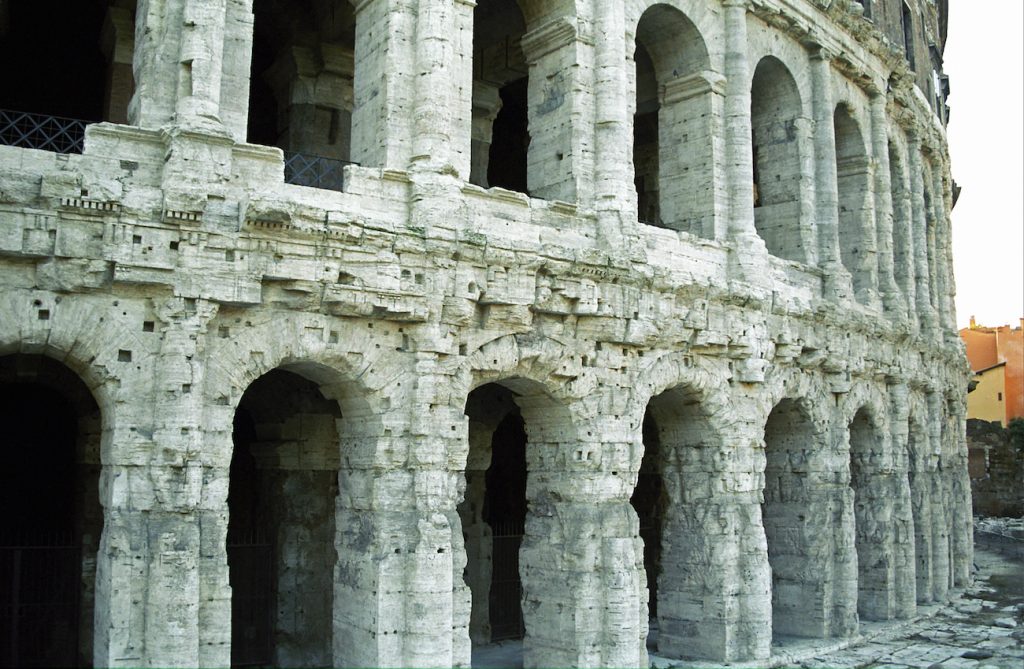 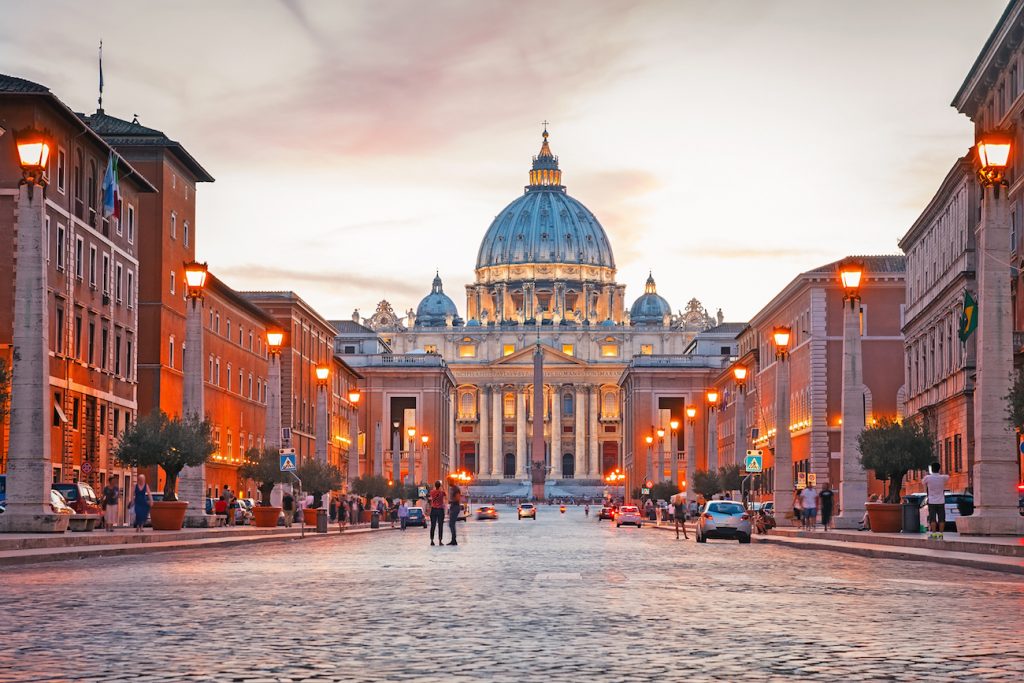