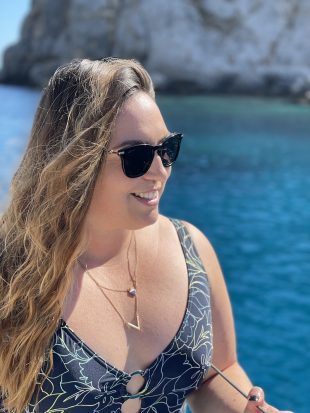 One of the Dodecanese islands, Rhodes (ro-dos) abounds in beaches, wooded valleys and ancient history. 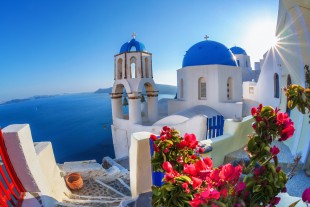 We are visiting just two greek islands on this trip as we are a little pushed for time.  Our first stop is the beautiful Mykonos.  We have chosen to rent an apartment on the beach in a quiet part of the island, about a 10-15min walk into the main town. (The clubs and bars are […] 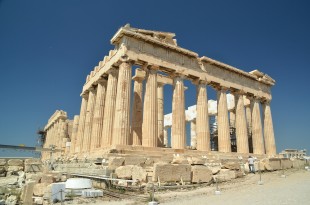 Athens has been the center of Greek civilization for some 4,000 years. The capital of modern Greece, it’s still dominated by 5th-century-B.C.E. landmarks, including the Acropolis, a hilltop citadel topped with ancient buildings such as the colonnaded Parthenon temple. But it’s also a contemporary city, and it’s not uncommon for the nightlife hubs of Kolonaki, […]