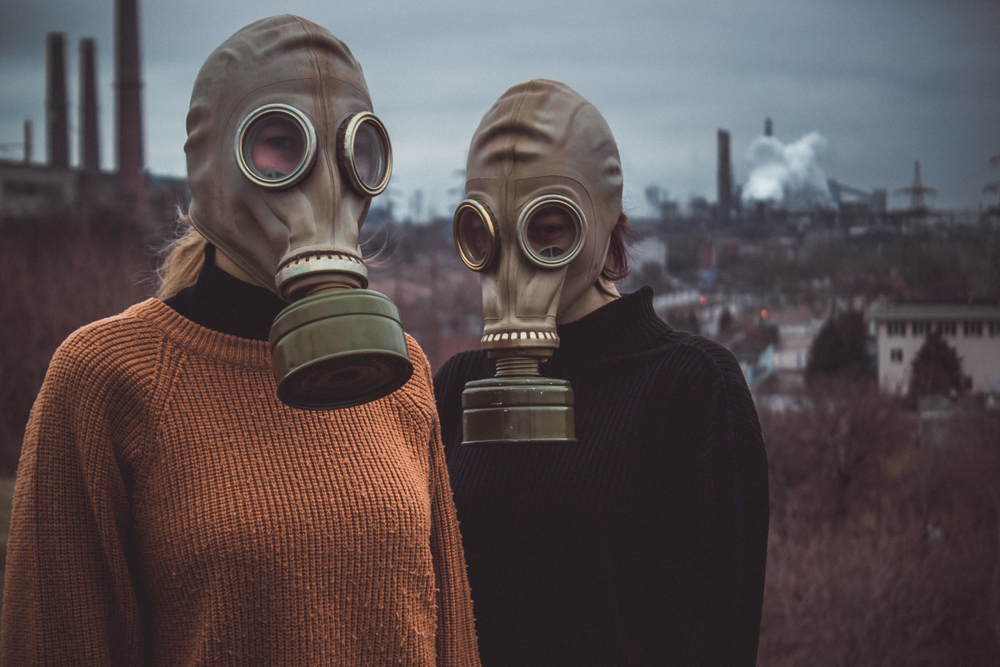 A global travel trend that’s hard to swallow, dark tourism takes travellers to places that are identified with tragedy, suffering, death and destruction. These are destinations such as war zones, nuclear blast sites, genocide prisons, tombs – places that are eerie, dangerous, scary and often bizarre.

Dark tourism takes us to places which are considered taboo and has strange effects on the human psyche. I’ve always wondered what makes us curious about these destinations.  I often feel guilty after visiting such places because it very quickly becomes real and I realise the suffering and tragedy that has occurred that for some reason didn’t feel like a reality prior to visiting.

Days after 71 people died in a London tower block fire, something strange started to happen in the streets around it. Posters, hastily drawn by members of the grieving community of Grenfell Tower, appeared on fences and lamp posts in view of the building’s blackened husk.

‘Grenfell: A Tragedy Not A Tourist Attraction,’ one read. As families still searched for missing inhabitants of the 24-storey block, and the political shock waves were being felt through the capital, people had started to arrive in North Kensington to take photos. Some were posing in selfie mode.

“It’s not the Eiffel Tower,” one resident told the BBC after the posters attracted the attention of the press. “You don’t take a picture.” Weeks later, local people were dismayed when a coach-load of Chinese tourists pulled up nearby so that its occupants could get out and take photos.

Grenfell Tower, which dominated the surrounding skyline, had become a site for ‘dark tourism’, a loose label for any sort of tourism that involves visiting places that owe their notoriety to death, disaster, an atrocity or what can also loosely be termed ‘difficult heritage’.

It’s a phenomenon that’s on the rise as established sites such as Auschwitz and the September 11 museum in Manhattan enjoy record visitor numbers. Meanwhile, demand is rising among those more intrepid dark tourists who want to venture to the fallout zones of Chernobyl and Fukushima, as well as North Korea and Rwanda. In Sulawesi, Indonesia, Western tourists wielding GoPros pay to watch elaborate funeral ceremonies in the Toraja region, swapping notes afterwards on TripAdvisor.

The first thing we should ask ourselves: Are we traveling to a place to heighten our understanding, or simply to show off or indulge some morbid curiosity?

Confronting the most chilling examples of what poet Robert Burns termed “man’s inhumanity to man” can be a profoundly moving experience, bringing war, oppression, violence, and injustice to gut-wrenching life and deepening our capacity for compassion and empathy.

I’ve been reflecting on my most memorable travel experiences. Many of the places that made my list—concentration camps, the sites of massacres and political assassinations, and battlefields—could be described as “dark.”

Some critics bemoan the commodification of such sites, but I believe well-meaning attractions can be catalysts for healing and change.

A standout memory from my travel past involves a visit to the Tower of London in 2014. To mark one hundred years since Britain became involved in WWI, 888,246 flame red poppies progressively filled the Tower’s famous moat throughout the summer, one for every British military fatality. I spent an hour walking by them all. The physical representation of each life lost was easily the most powerful anti-war message I’ve ever seen.

Of course, nearly every destination in the world is “dark” in some way. Even places we describe as “to die for” often have been scenes of natural disaster, violence, and displacement.

Here are some places that I have visited that could be considered ‘Dark Tourism’. 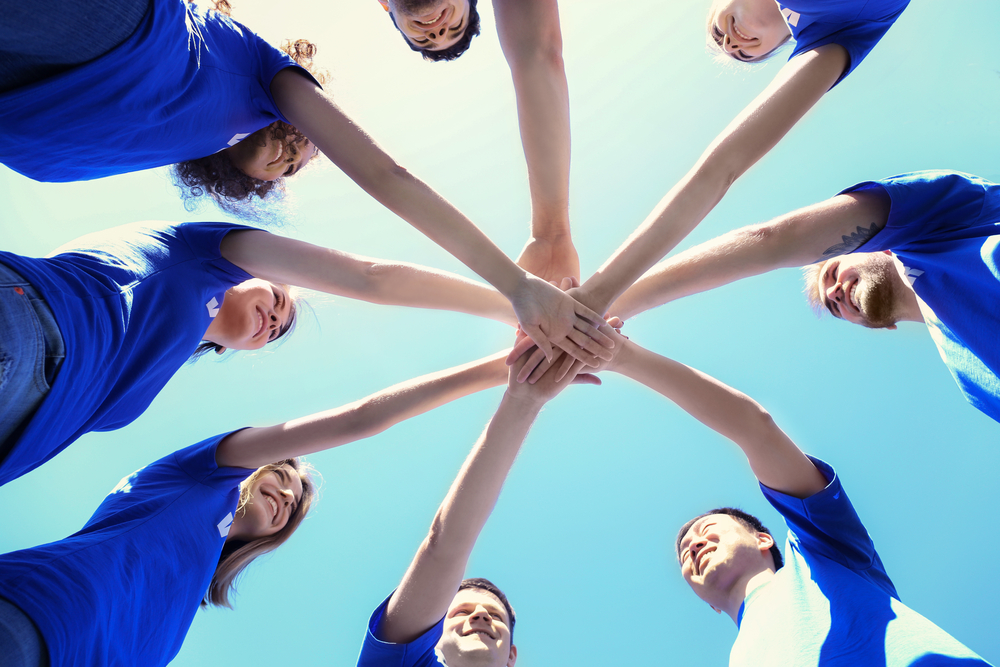 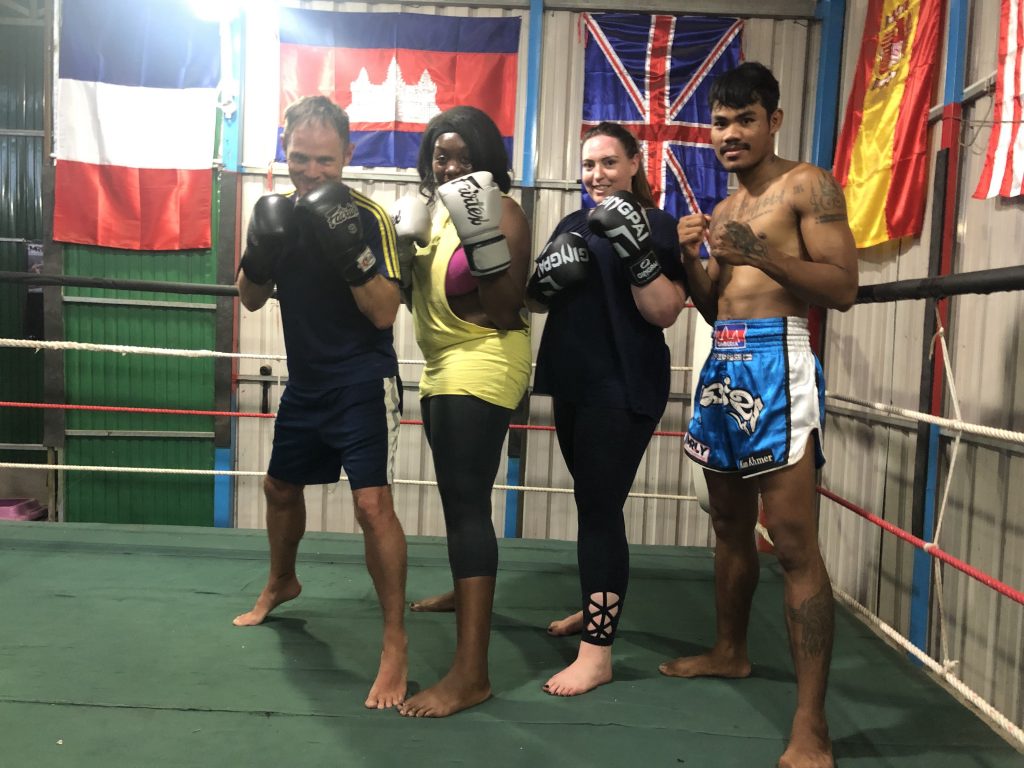