Temple of Artemis at Ephesus

Temple of Artemis at Ephesus

The greatest temple of the ancient world, the Temple of Artemis once stood as the most magnificent accomplishment of Greek civilization and Hellenistic culture, built as a tribute to Artemis – the Greek goddess of the hunt, mistress of Nature, protector of wild beasts and the sister of Apollo. The Temple of Artemis was located in Ephesus, which was to become the richest seaport in Asia Minor.

It once consisted of 127 marble columns each standing 20 meters (60 feet) tall. First built in the 6th century B.C., the temple was destroyed by fire 200 years later and then rebuilt under the supervision of Alexander the Great. The great temple was eventually destroyed successively by invading Gothic hordes, earthquakes, and plunderers. Today, only a solitary column remains of this once-glorious structure.

Ephesus boats many historical and religious sites.  I’ve visited twice and would happily return again.  To read about my adventures in Ephesus see here:  The Virgin Mary House or The Impressive Celsus Library 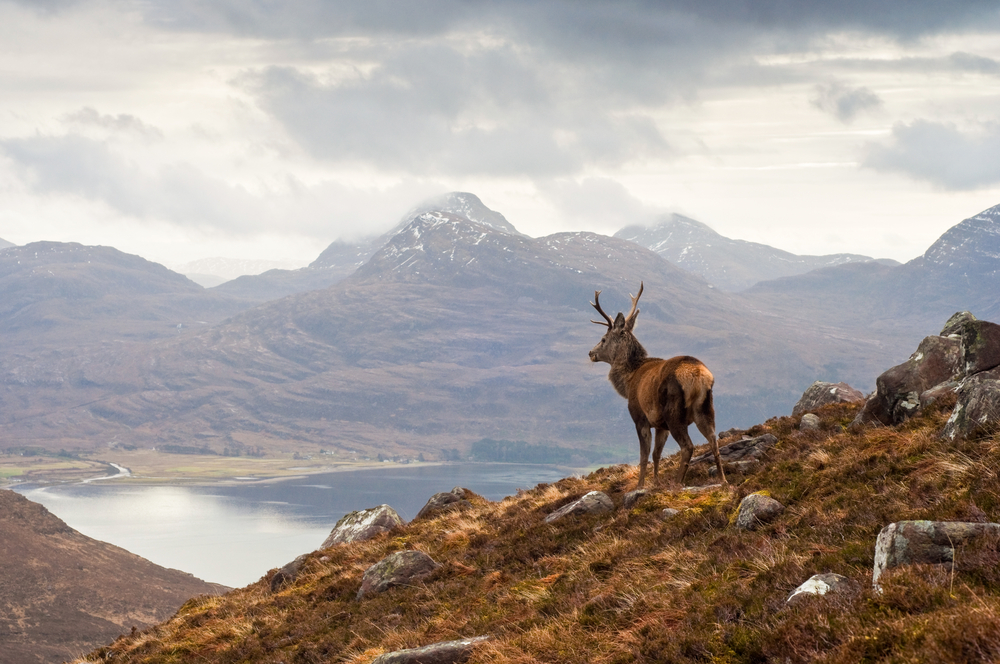 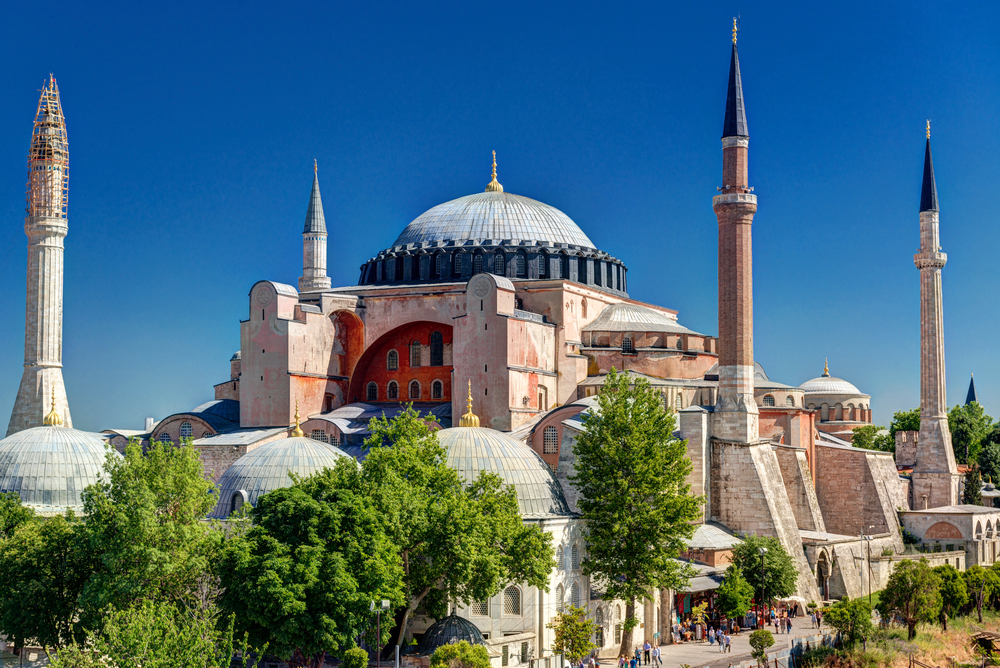