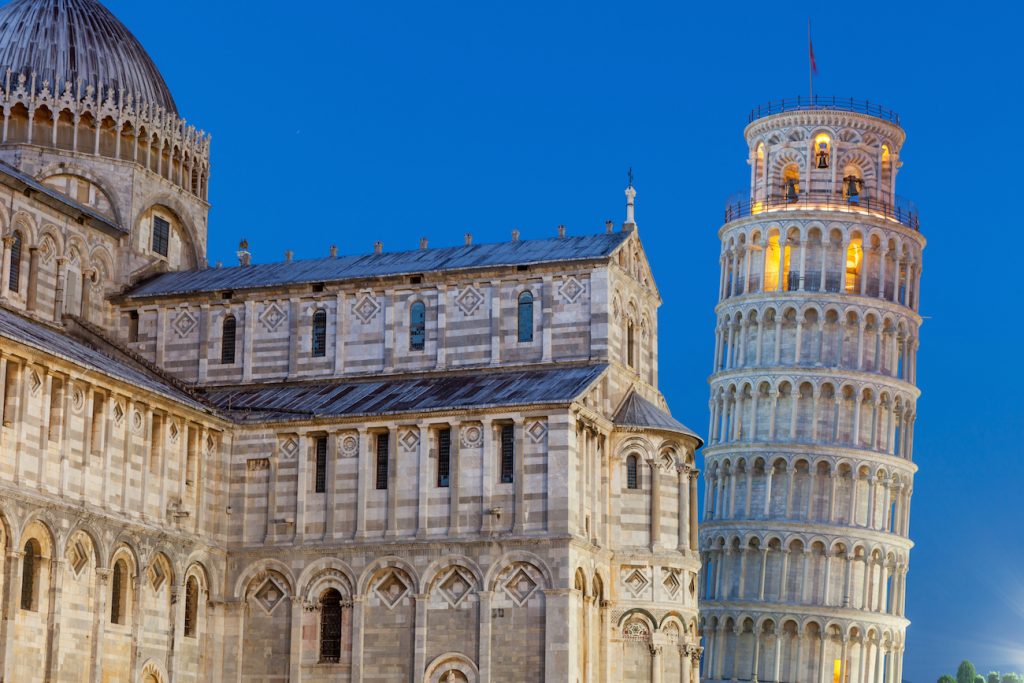 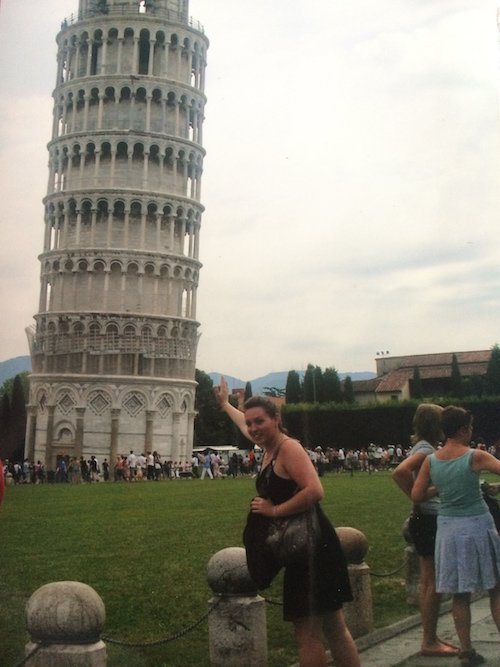 Construction on the tower started in 1173 AD near the city’s cathedral on a piece of land known as Piazza dei Miracoli (“Square of Miracles”). The tower was round and 52 feet (16m) in diameter at the base with a projected height of 191 feet (58m). The first level was to be taller than the rest and have an elaborate entry portal decorated with sculptures of monsters and animals. The second story would have open marble arcades with many columns. On top of that there would be five more levels with facades similar to the second story. Finally, the roof would be capped with a bell chamber designed to contain 7 bells.

Imperfect from the Beginning

By the time the third floor was finished in 1178, it was clear that the tower was leaning slightly to the northwest. The problem was that the foundation was only 10 feet (3m) deep and the soil underneath was soft and unstable. The citizens of Pisa decided to stop construction for a while and let the tower settle a bit with the hope that it would straighten itself out, or at least stop moving. In any case, several wars with neighboring towns required their attention.

It was almost a hundred years before they got back to doing more work on it. In 1272, under the direction of Giovanni di Simone, construction resumed. To try and compensate for the tilt, he designed the upper stories so that they had one side slightly taller than the other. By the time the 7th floor was completed, it became apparent that the building was moving again and the lean increasing, this time to the south. In 1284 work was halted again due to another war. Finally, the bell tower was finished in 1372. Over the next few centuries the 7 bells would be installed in the bell chamber, one for each note of the musical major scale. 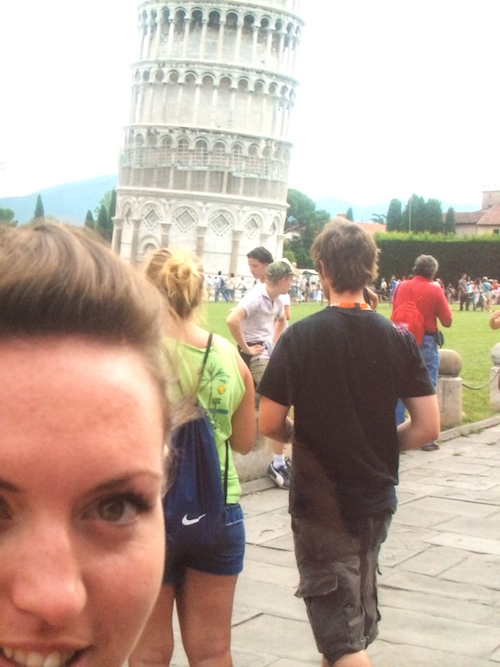 The tower continued to move and by the 16th century it was a full 3 degrees off vertical. Pisa’s campanile, however, wasn’t the only European tower that was crooked. Over the years many of these collapsed or were replaced with newer structures. Pisa’s tilted bell tower, however, survived and eventually became a major landmark not despite its lean, but because of it.

In 1911 engineers began careful measurements of the tower’s angle and realized that it was still moving at the rate of a 1/20 of an inch per year. In 1934 engineers working for the dictator Benito Mussolini – who found the tilt an offense to his Fascist ideals – attempted to correct the problem by injecting 200 tons of concrete under the foundation. This, however, just made the problem worse. By 1989 the tower had reached a tilt of 5.5 degrees and its top was out of plumb by 17 feet (5m). 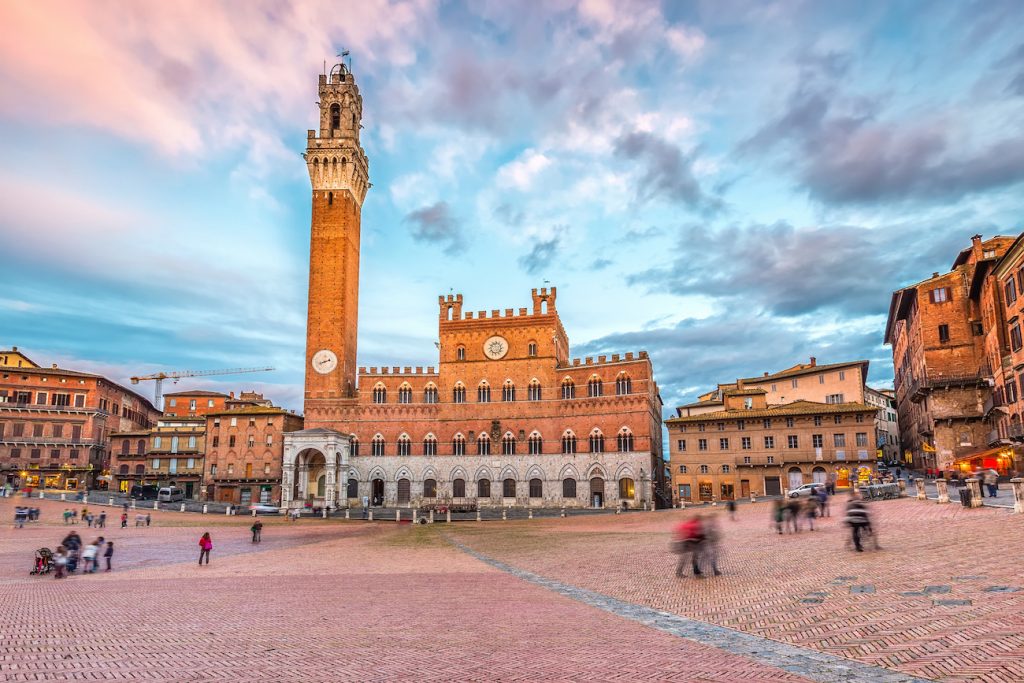 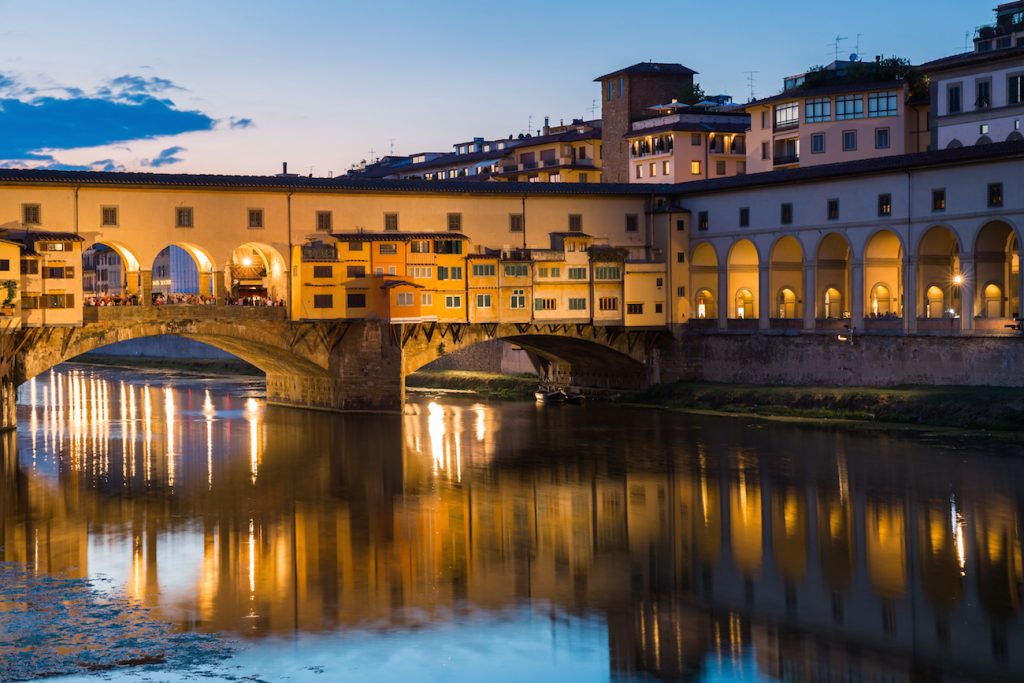