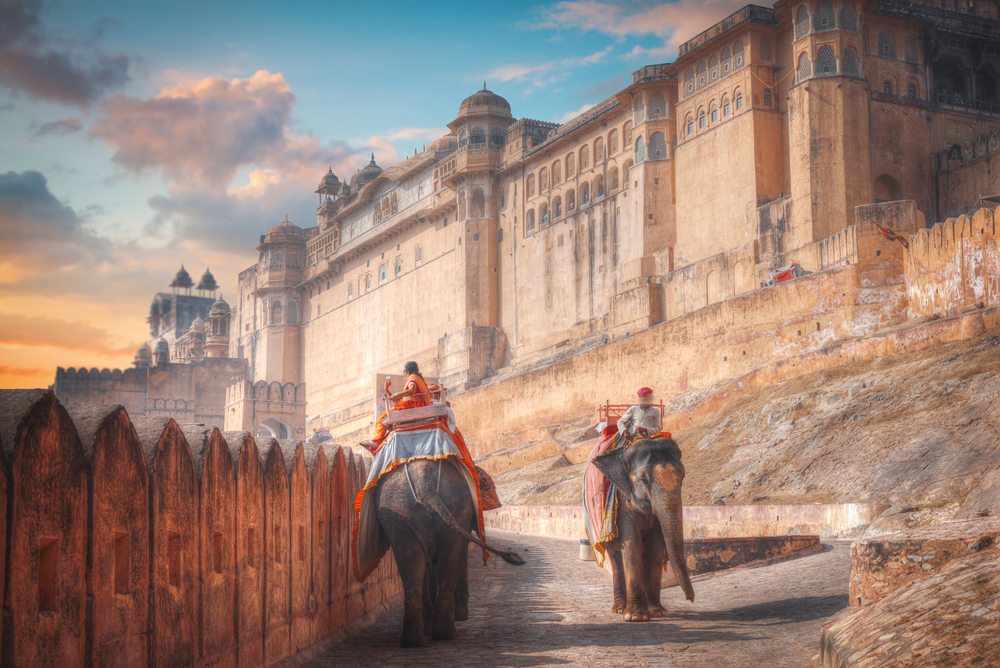 Tips for Traveling in Rajasthan, India

I’ve recently remapped a journey I took in India back in 2007. For those new to my blog, I’m fairly well-travelled (although the list keeps growing). I have both slummed it as a backpacker on a 6-month adventure through South America & Europe and lived-it-up with luxury stays in East Africa and the Bahamas.

India is a destination I revisit often in my mind. I’m still mesmerised by it and soak up all the travel documentaries and podcasts on this destination, yet my own experience of visiting India is complicated. I want to love it. The vibrancy, the smells, the noise, the adventure… but my emotions are tangled.

When I share stories of travelling in India, people feel confused… ‘Did you like India? or was it awful?’ they ask. And 14 years later, I still don’t know exactly how to answer. Or perhaps the answer is both.

I travelled with another girl, a friend from work – we were 23 years old and had travelled to a combined 30 countries between us so approached the trip with, I can say in hindsight, part-arrogance and part-naivety.

We were harassed so relentlessly in Delhi that ending each day in tears was not uncommon. We were tricked by a travel agent into travelling to Kashmir which at the time was still defended by the military following the fall of Musharraf, the ensuing turmoil in Pakistan, and the upsurge of unrest and violence in Indian Kashmir.  I will say, the military took good care of us, giving us instructions on what to do and how to act if caught in crossfire when venturing away from the safety of our houseboat. I’m not sure at the time we fully understood the severity of what was happening in the region as we demanded to be taken into the town one day against our accommodations advice. 4-months later terrorists lobbed a grenade on the bus carrying tourists, killing four people, including two children and injuring others.

We woke up in our hotel in Jodhpur in the middle of the night to a hotel porter, standing over our beds watching us sleep (creepy) and had a very weird, possibly inappropriate massage in Jaipur in a female-only spa.

Hearing only this part of my trip, perhaps sounds horrific, but was makes travelling in India so fascinating is there equally beautiful moments.

The most spellbinding sunset I have ever seen was on the drive from Agra to Jaipur. It was truly a colour that I can’t describe and I hope I’ll never forget. Something amazing about India is the food. Forget what we think we know about Indian food because it is so much more diverse and delicious than we see in the western world. And there were moments that were truly special, like participating in Holi Festival. We ran around the courtyards, throwing coloured dye at local children, and we were playfully dunked in water tanks by the locals who fully embraced us in this annual celebration known as the “festival of love”, the “festival of colours”, and the “festival of spring”. The festival celebrates the eternal and divine love of Radha and Krishna. It also signifies the triumph of good over evil.

Even though India is known for being hectic, we also had these serene moments of tranquillity, listening to the call to prayer echo over Lake Dal under the Himalayas was exceptional. Waking up at dawn to listen to this out on the front deck of our houseboat, where fog lingered over the water – it was cold but the sun would burn away the fog while we were comforted by the warmth and gorgeous scent of sweet milky chai prepared by our cook. This is a moment which makes travel worth it.

Staying overnight in the Thar desert near Jaisalmer is another beautiful memory. We took a camel safari and slept under the stars – our camel were left to roam about the desert at night and it was pretty awesome to watch their slow and rhythmic return to camp from far in the distance as we ate breakfast with our guide at sunrise.

As you can tell, my travel in India was complex. While we felt beaten down most evening by the unrelenting haggle, we also experienced the high’s that only experiencing something new brings.

A year after I visited India, I read Shantaram, the 2003 novel by Gregory David Roberts, in which a convicted Australian bank robber and heroin addict escapes from Pentridge Prison and flees to India. The novel is commended for its vivid portrayal of tumultuous life in Bombay but it sparked a deeper understanding of India for me. I desperately wish I read it before I visited. Mostly, because I don’t think I was aware of how significant the culture differences would be. I mentioned earlier, that I was a little arrogant, thinking I could handle any experience after travelling extensitvely across continents but India was different. It’s not comparible to othre destinations. I would love to return to India. I want to reexperience it with more openess, to observe more and soad up all of its vibrancy. How special it would be to travel with a local. One day I will return!

For now, I thought I would reshare the journey I took:

After spending a few days in Delhi, we visited a travel agent to find a better way to travel. We started out wanting to travel solo and seeing the ‘real India’, but after 3 days in Delhi, we knew we were not going to enjoy this holiday if we kept trying to travel solo. Our guide convinced us there were no yoga retreats and no rafting trips operating on the Ganges so suggested we travel to Kashmir. More on our story can be found in my blogs from 2007, but what we found out once arriving that his Uncle owned a houseboat on Lake Dal in Kashmir so he has just sold us a trip to stay with his family. But my god, it is a beautiful part of the country.

We travelled by plane and after 4 days returned to Delhi where we were met by our driver who would take us on a 14-day tour of Rajasthan via The Taj Mahal in Agra.

The wonderful thing about having a private driver was that we didn’t have to figure out any of the transport or accommodation. This is a really common route around Rajasthan, we woke up each day, he would drive us to the most popular temples (we would send him to buy our tickets to get the local prices) and each night he would drive us to a clean but basic hotel to stay at.

If we felt like we were being ripped off, we would ask our driver to help us. One day after a long drive, we wanted to stop for some beer before heading to our hotel and the shopkeepers told us we had to pay ‘tax’ on top of the price listed in the shop. The tax was 4x more than the beer so we got into a huge fight and eventually stormed out refusing to buy it. Our driver calmly took our money and was in and out in 2min with change – he made our trip so much more enjoyable.

To read more about my trip around Rajasthan, click the links below:

Tips for Traveling in Rajasthan, India

Okay, so finally getting to those tips about travelling.

Instincts are nothing but the storehouse of knowledge in your subconscious. Give your gut feeling a little more credit and act accordingly. Some of the most unsafe places in an estranged land are not dark alleys but you’ll intuitively get a feeling – listen to it.

Be an early bird

When traveling, the plan is to cover the maximum number of places in a limited period of time. Wasting any time by sleeping in late would only end up in less time for your excursions. To explore the most, get an early start and stick to the plan of covering the places as per the schedule.

Connect with other Travellers

Make use of social media as best as you can and connect with the locals, ex-pats or other travellers. These unexpected tour guides can open up so many off-the-beaten track adventurees

Unearth the explorer in you when you venture into an adventure like travelling in India. Give up on the inhibitions, give up on the customary and form your own basis for travel and explore it in your stride. 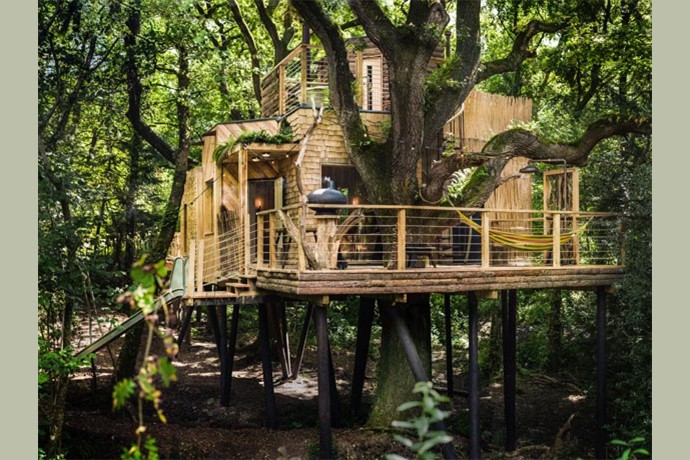 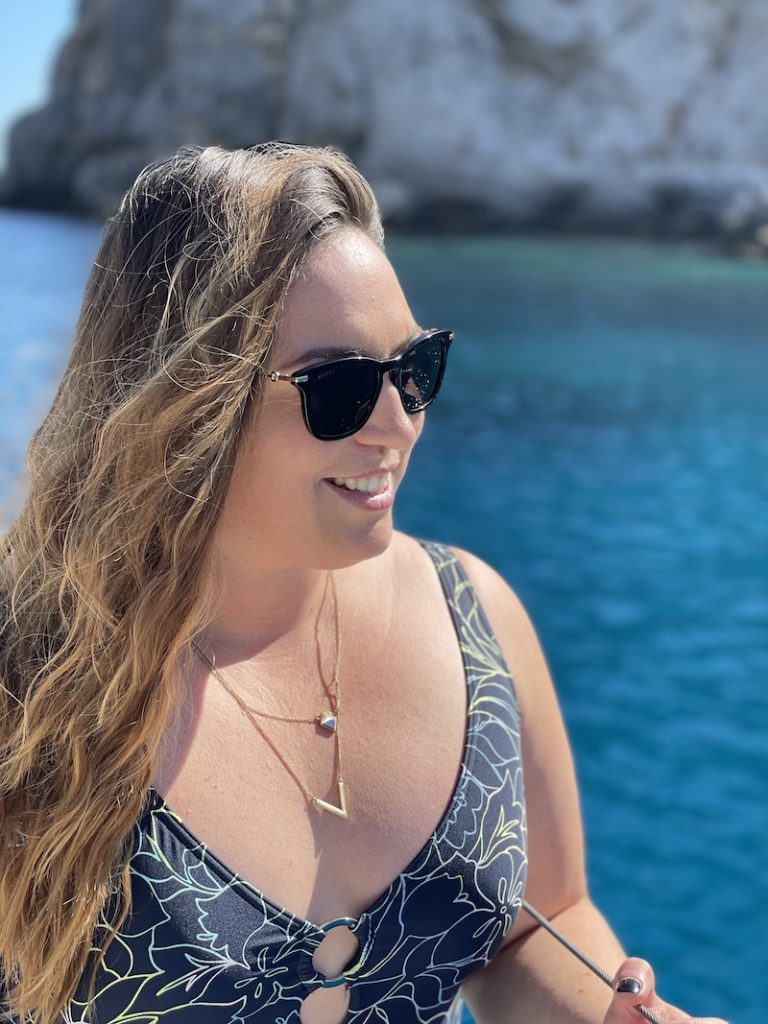