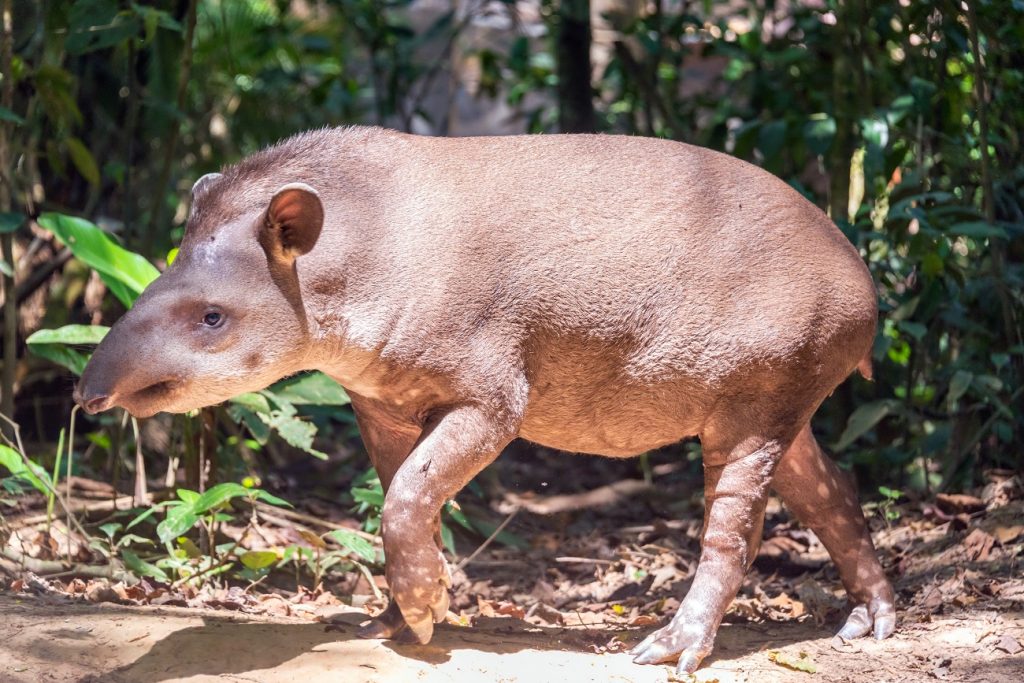 The Amazon represents over half of the planet’s remaining rainforests and comprises the largest and most species-rich tract of tropical rainforest in the world.

The Amazon River is the largest river in the world by volume, with a total flow greater than the top ten rivers worldwide combined. It accounts for approximately one-fifth of the total world river flow and has the biggest drainage basin on the planet. Not a single bridge crosses the Amazon.

Read about my visit to The Amazon: Pampas Tour in Rurrenabaque 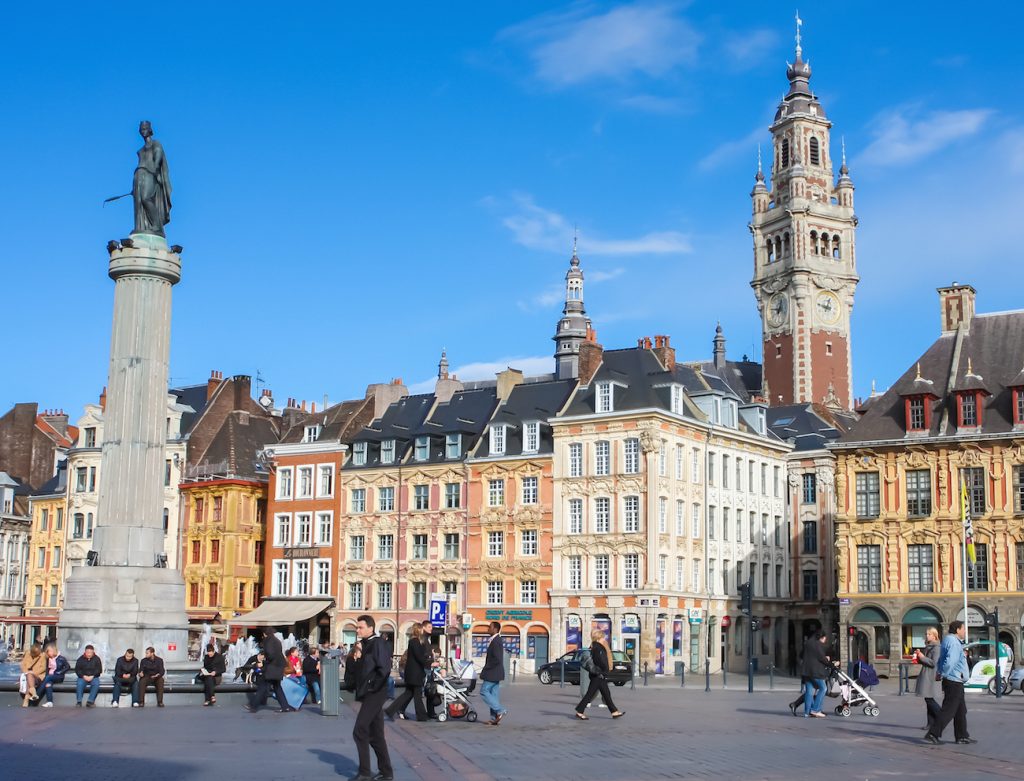 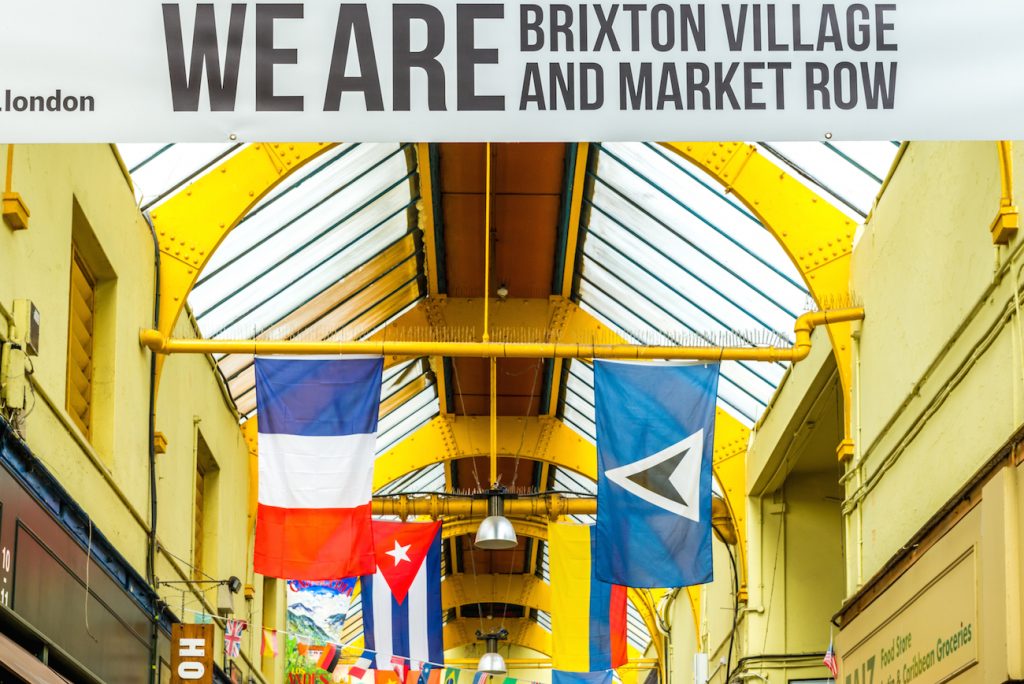