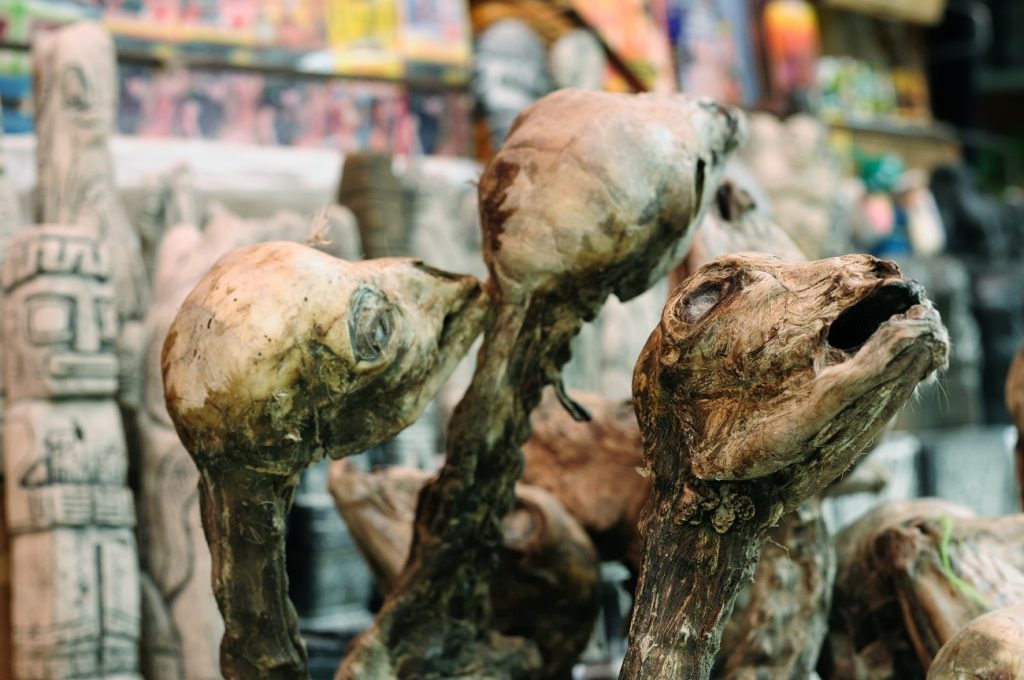 Being sick in this incredible city has been disappointing as San Pedro Prison and  ‘Death Road’ were on my bucket-list of things to do and I’m far to weak to consider doing it.

I have managed to get to the amazing Witches Market here in La Paz which I must recommend to anyone visiting the city.

You’ll come face to face with llama fetuses which can be a bit unnerving the first time. The market stalls are full of amulets, bottles with good luck items suspended in “special” oils,  the aforementioned dead llamas and all kinds of fascinating trinkets as part of their belief in magic.

Dried llama foetuses are always buried in the foundations of new constructions or businesses as a cha’lla (offering) to the goddess Pachamama.  The llama sacrifice encourages the goddess to protect the workers from accidents and bring good luck to the business.

Peer around the market and you may see some serious looking men and women in black bowler hats. These are the yatiri, enlightened Andean witch doctors who offer a variety of spiritual services. For a small fee, they perform an ancient ritual with the sacred coca leaf, foretelling fortunes of health, love, finances and emotional well-being. The yatiri are also masters of the Challa, an Andean ritual where an offering table is burnt in exchange for a blessing from the gods. More sinister ceremonies involve boiling frogs which are used to place a curse on an enemy of the client’s choosing.

Then there are the Kallawaya, traditional Andean healers who favour natural remedies over western medicine. They draw upon hundreds of years of knowledge to administer bizarre treatments such as lizard ointment and coca leaves which are said to be effective on a wide range of ailments. However strange they may seem, these age-old practices have won the support of qualified medical professionals as well as the Bolivian government.

There are a lot of alpaca souvenirs to look at, some carvings, and jewellery. The vendors are not overly aggressive so it has been easy to stroll casually through the market. 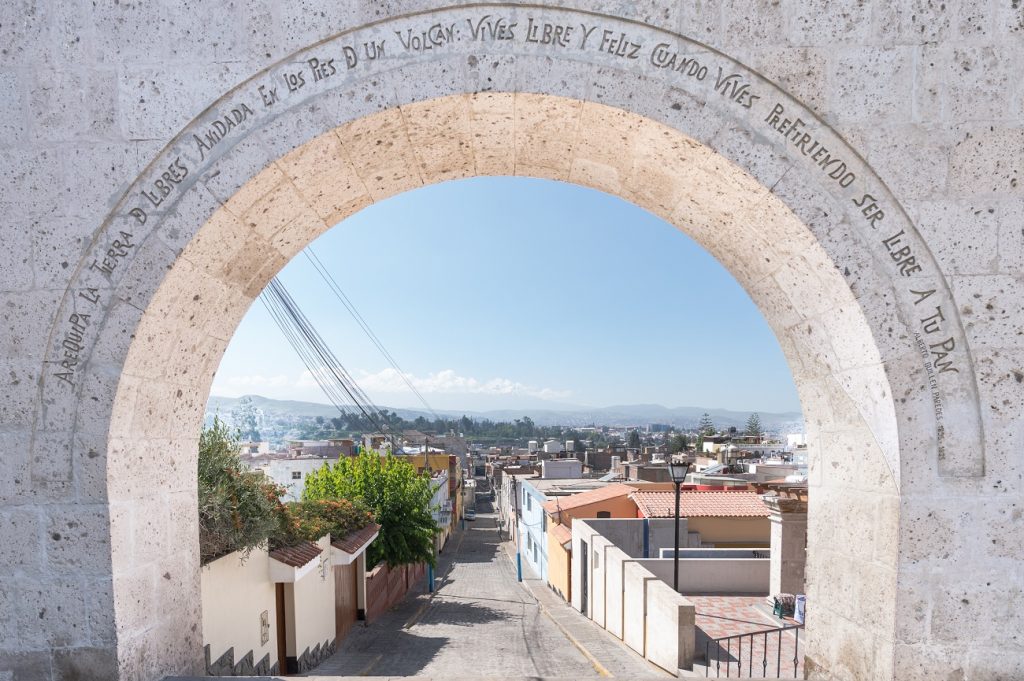 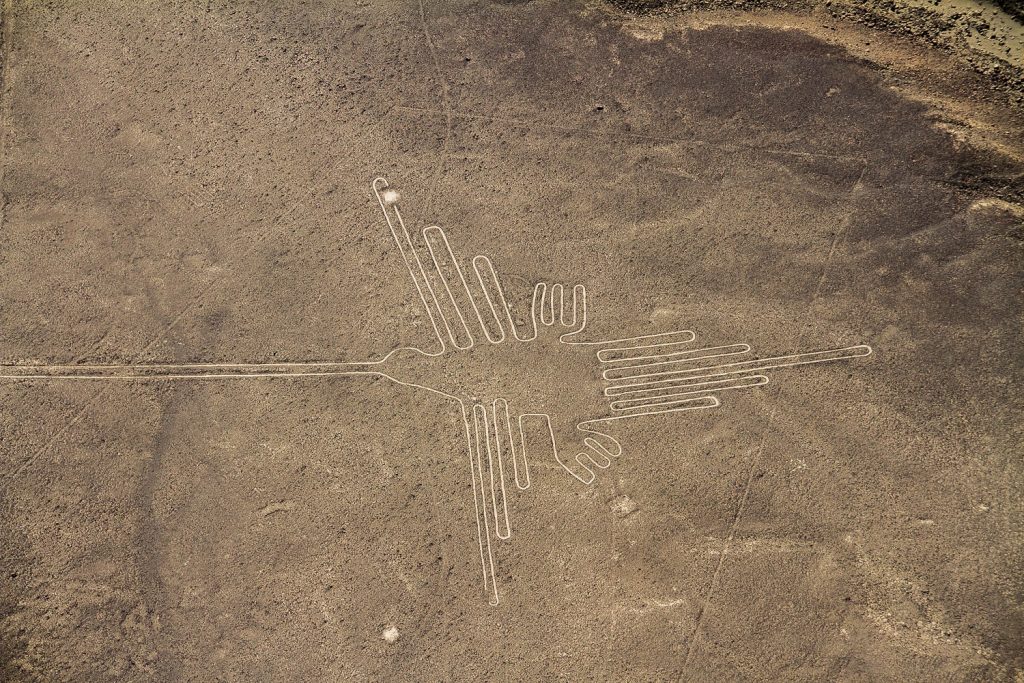