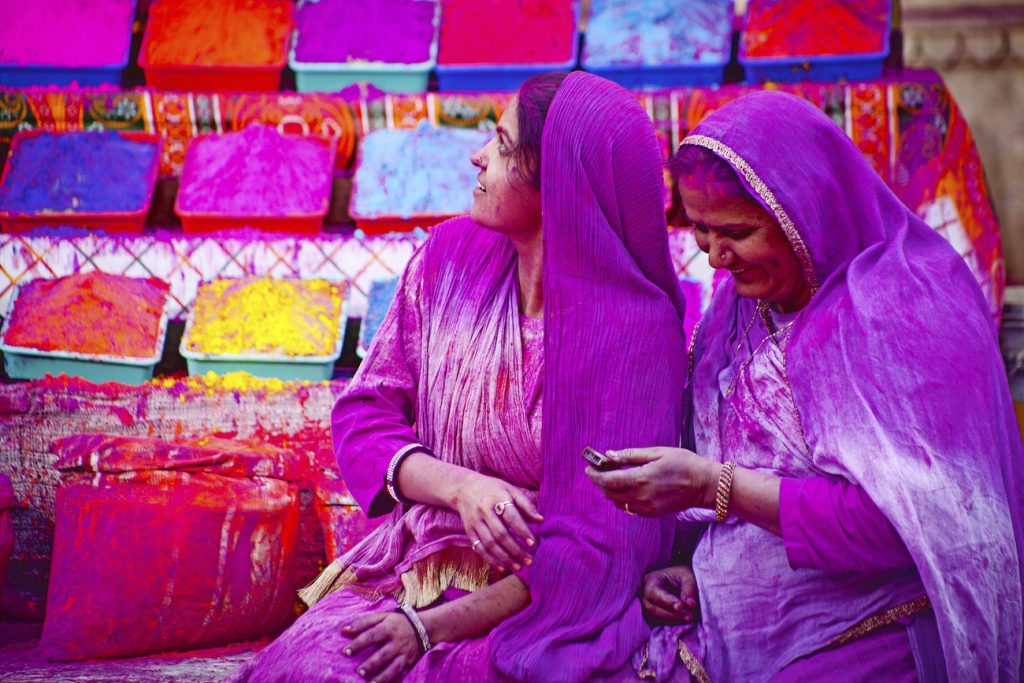 Holi is a period of joyous festivity where people sprinkle colours to welcome the spring which is also the season of romantic love. Although it’s a primarily Hindu festival many other communities join in too. It is customary on this day to visit friends and relations with sweets and colour. This festival also has many religious-cultural associations being linked with the romantic love of the deities Krishna and Radha. 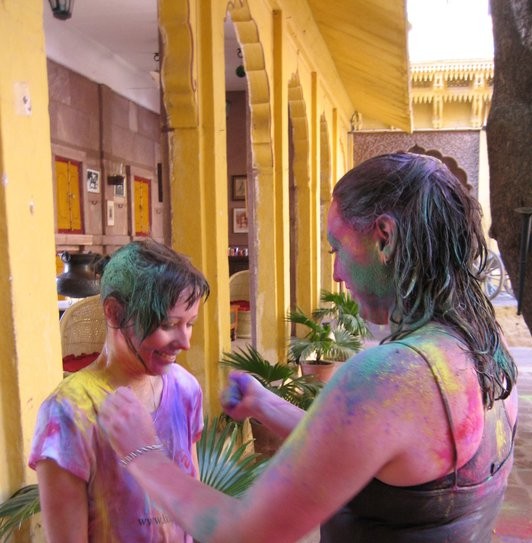 Legend has it, that Lord Krishna is believed to have complained to his mother about his dark complexion while Radha’s had a lighter skin. Krishna’s mother decided to apply color to Radha’s face (Reverse Make up?) The celebrations officially usher in spring, the celebrated season of love. 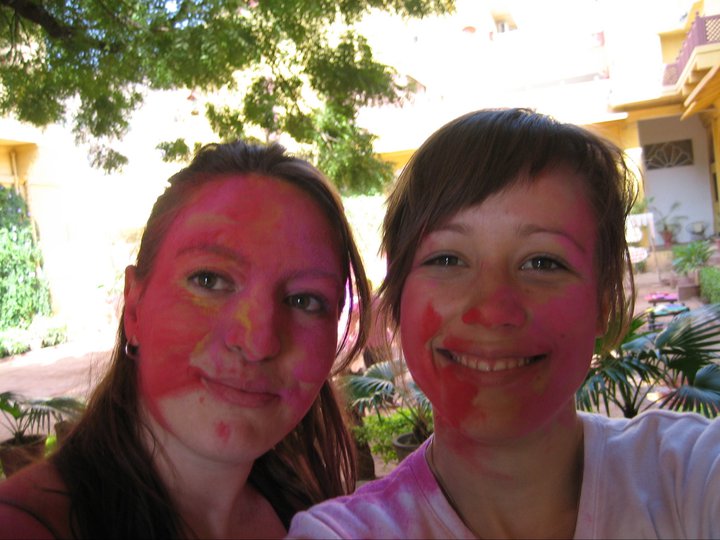 Women have their own private festival parties in courtyards among their housing but the streets were filled with men and children.  We decided to join in – the men from the hotel we stayed at gave us coloured powder (made of rice flour and naturally coloured) to throw at each other.  They all carried buckets of water and water balloons and began a big street fight – which was so fun to be a part of.  Our driver wasn’t too impressed when we returned for our 5 hour drive to the next city drenched and covered in dye. 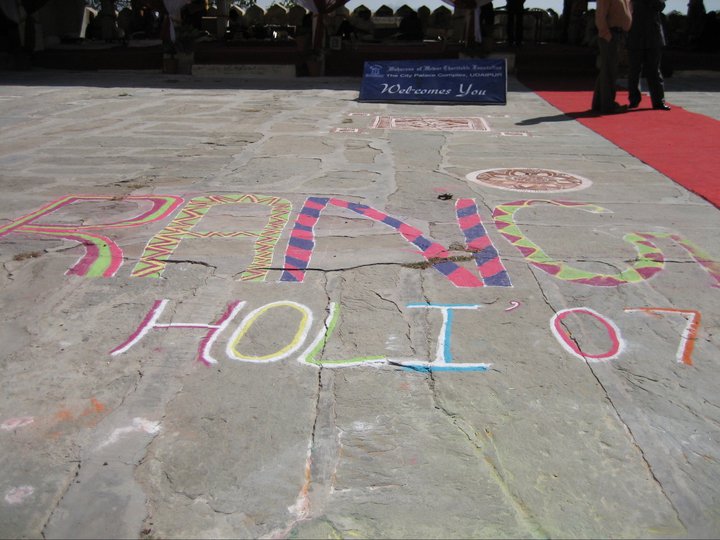 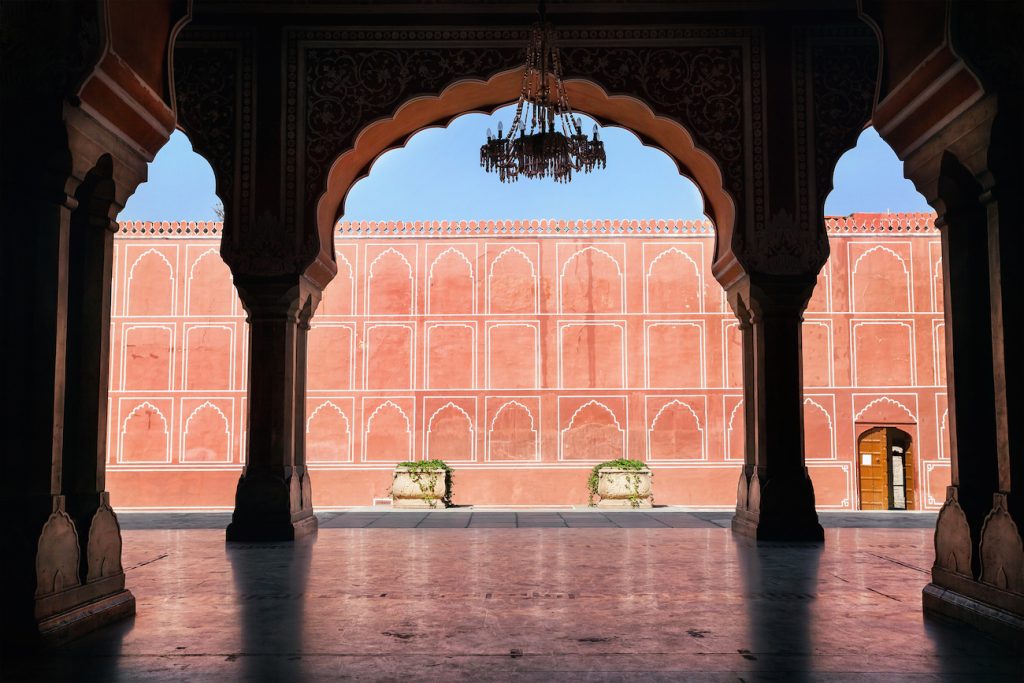 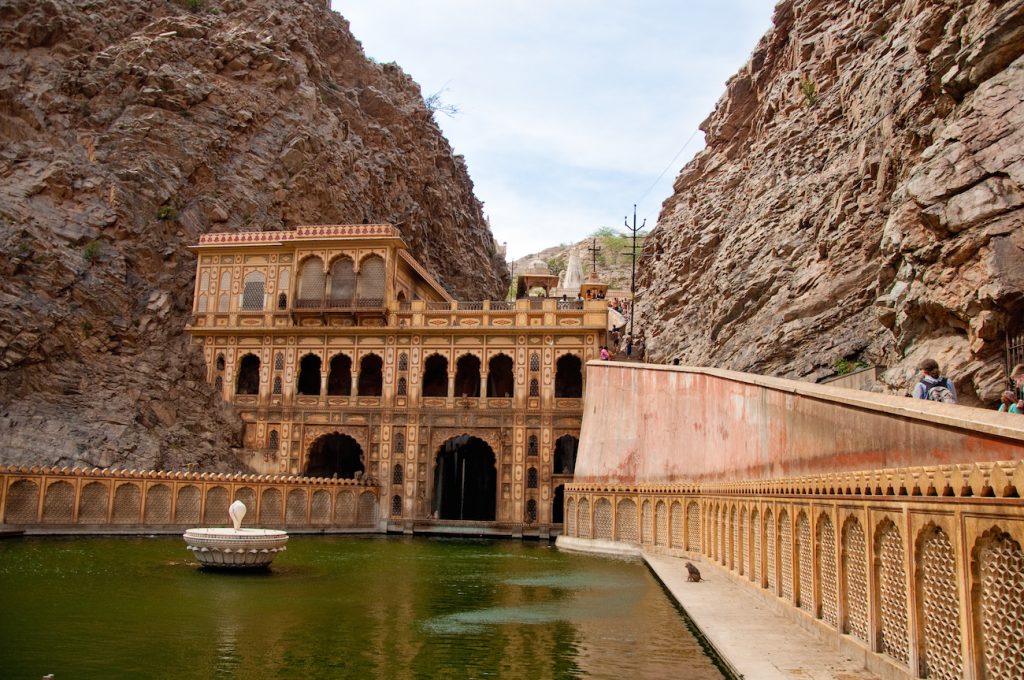