We are spending a week in Italy as a summer break.  Ross is very keen to visit Venice (which I’ve visited before) and since it is close to Verona we decided to fly here first and experience the romantic city.

We took the train from the airport to the city which was a bit dreary and we walked from there into the city which was about 20min but in the boiling heat our adventure wasn’t off to a great start.  Over tired from our early flight and trekking with luggage through run down streets in 35C definately led to us being a bit ‘snappy’ with each other.

But finally walking into the main streets and observing the Arena which commands your attention due to its share size surrounded by beautiful Italian architecture got me back into my traveller mode.

The Roman amphitheater (better known as Arena) was probably built in I century and like all the amphitheaters housed the gladiator’s spectacles. A solid and impressive structure with the exterior faced of bricks and red marble (called “rosso Verona”) which create a particular chromatic effect; the interior with its central stage and a tier of concentric seats give an effect of grandeur.  After checking into our hotel which was less than 2min walk from the Arena we paid our entrance fee and claimed the mighty terraces.  The views down into the square were beautiful and I only wish their was on Opera on while we were here as it must be magnificent to hear. 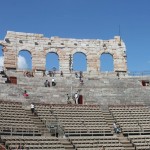 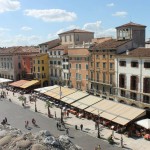 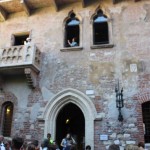 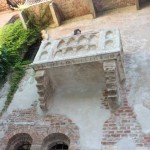 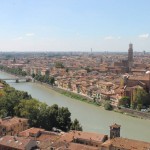 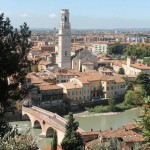 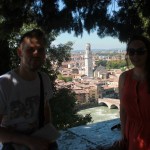 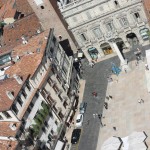 A 10min still in the other direction from our hotel is the very famous ‘Juliet Balcony’. In a building of the XIII century, situated in the center of the city, Verona’s city dwellers recognized the Capuleti’s house: the legend merges with reality, here finding reference points. A beautiful facade faced with bricks and a Gothic front door on the exterior: in the courtyard there’s a bronze statue representing Juliet and the celebrate balcony protagonist of one of the most known scenes of the world dramatic literature. Juliet’s house was a mandatory stop for us to witness but was chaotic with hoards of tourists. We didn’t venture inside as it was too busy and too hot but it is a very pretty courtyard and something you must see when visiting Verona.

Verona is the city background of the tragic love history between Romeo and Juliet.  Shakespeare’s tragedy made the fortune of this city that attract hundreds of tourists thanks to a sort of “romantic tourism”.

The city feels more romantic by night and we ate at a few very good restaurants.  We were keen to eat some ‘local’ Italian food as neither of us are big fan’s of Italian food in the UK and we new there was no chance of finding anything authentic at our next stop: Venice.  Al Duomo Restaurant was our favourite in Verona.

While in Verona we also climbed Torre dei Lamberti. The tower is offers stunning views of the old town and its surroundings. Must do if you are in Verona.

We then ventured down to the river crossed the famous Ponte Pietra, and walked up to Teatro Romano which is a beautiful antique theatre. These remains of the Roman Theatre are beautiful to walk through and appreciate in themselves. Several parts of the theatre are still standing proudly. But then the view from the top over Verona and the River Adige are simply amazing! 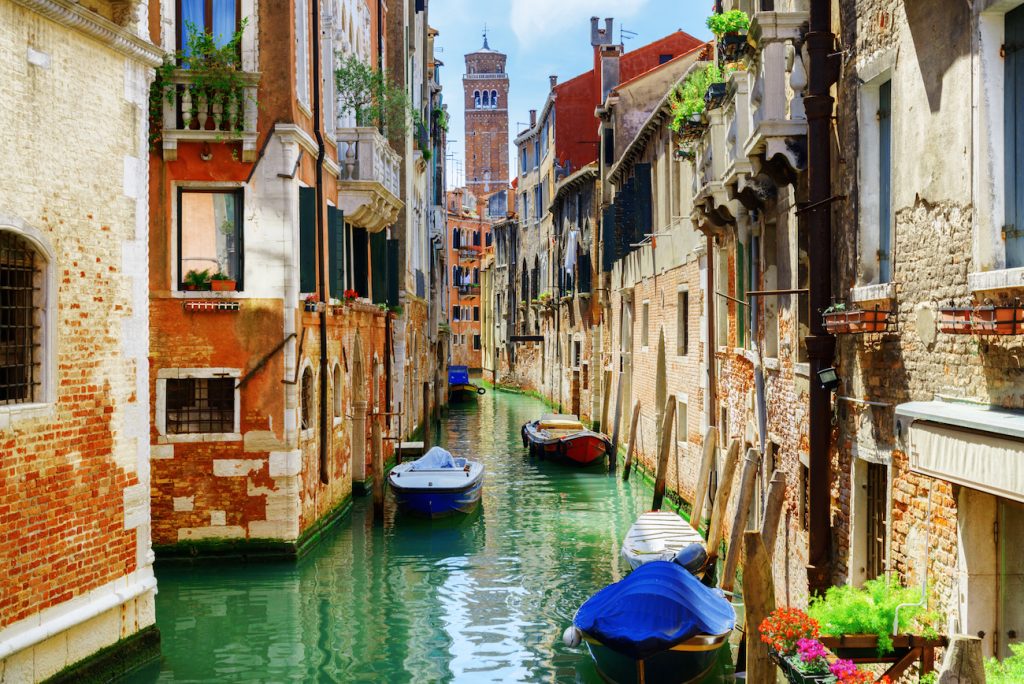 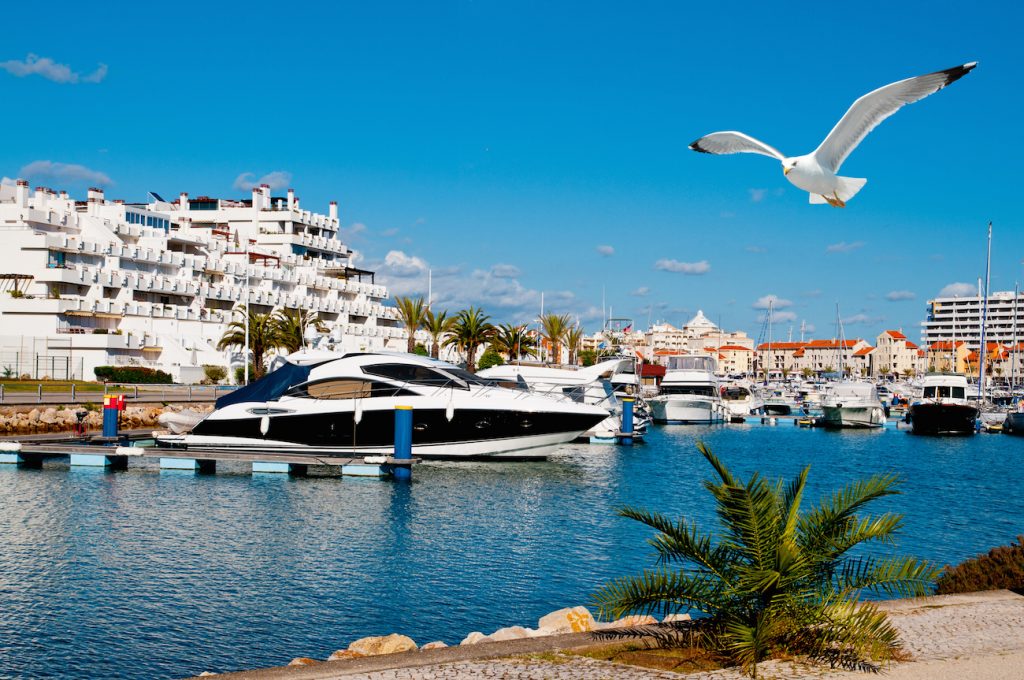