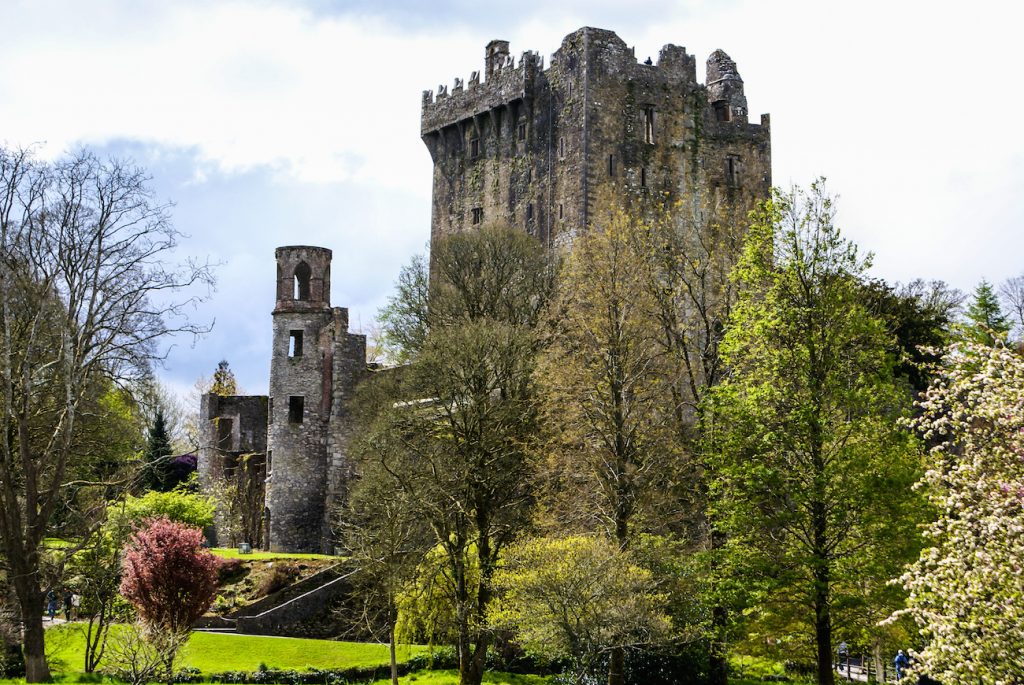 After attending a friends beautiful wedding in Kinsale and exploring nearby Cobh.  We ventured to Blarney Castle to Kiss the Blarney Stone and acquire the ‘Gift of the Gab’ or the ‘Gift of Eloquence’ as some call it.

For over 200 years, world statesmen, literary giants, and legends of the silver screen have joined the millions of pilgrims climbing the steps to kiss the Blarney Stone and gain the gift of eloquence.  It was a challenging job hanging backwards over the castle walls to reach the stone but it was a ‘bucket list’ item which had to be done.

Some say it was Jacob’s Pillow, brought to Ireland by the prophet Jeremiah. Here it became the Lia Fail or ‘Fatal Stone’, used as an oracular throne of Irish kings – a kind of Harry Potter-like ‘sorting hat’ for kings. It was also said to be the deathbed pillow of St Columba on the island of Iona. Legend says it was then removed to mainland Scotland, where it served as the prophetic power of royal succession, the Stone of Destiny.

When Cormac MacCarthy, King of Munster, sent five thousand men to support Robert the Bruce in his defeat of the English at Bannockburn in 1314, a portion of the historic Stone was given by the Scots in gratitude – and returned to Ireland.

Others say it may be a stone brought back to Ireland from the Crusades – the ‘Stone of Ezel’ behind which David hid on Jonathan’s advice when he fled from his enemy, Saul. A few claim it was the stone that gushed water when struck by Moses.

Whatever the truth of its origin, we believe a witch saved from drowning revealed its power to the MacCarthys. — Blarneycastle.ie

The gardens of Blarney Castle are beautiful and enchanting, it was such an adventure to explore the poison garden, fairy glades, wishing steps, the fernery and the witches kitchen. Well worth the visit!

Kissing the Blarney Stone (Gift of the Gab) 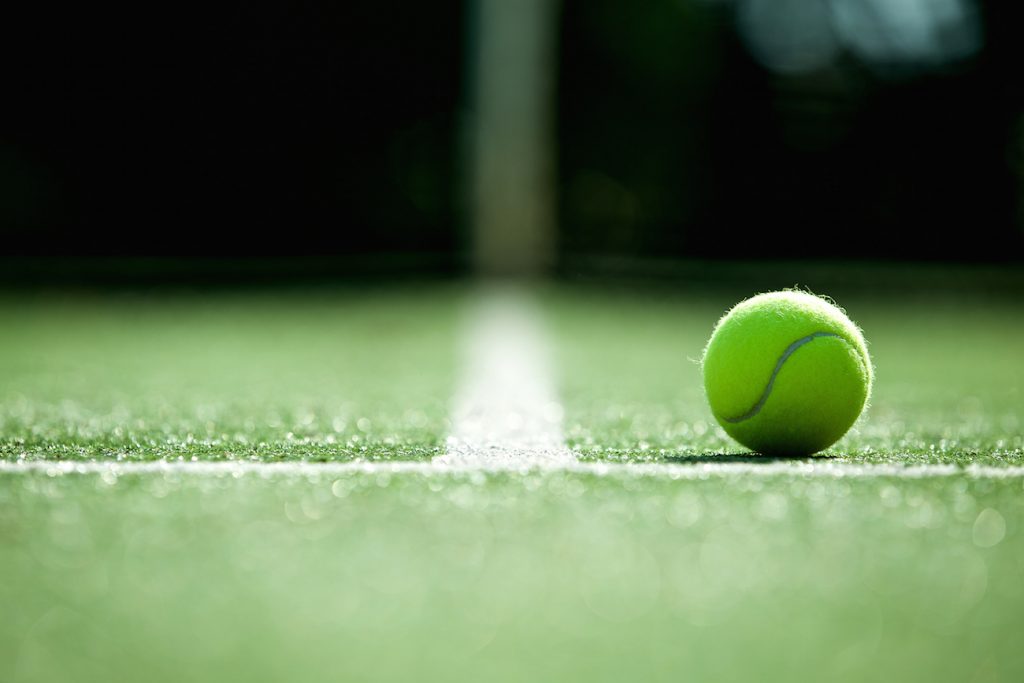 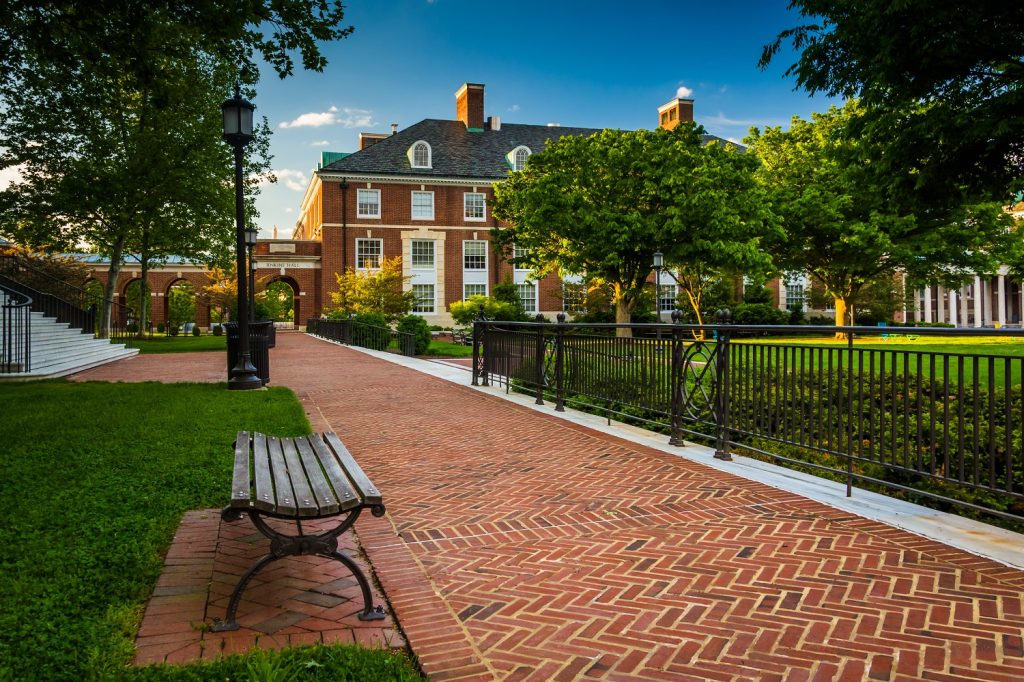