The Swimming Pigs, The Bahamas

The Swimming Pigs, The Bahamas

It is fair to say the sole reason I chose the Bahamas for our recent holiday was because of the Swimming Pigs!

The calm, turquoise waters and soft, powdery white sand are frequently advertised in the Caribbean but it was those adorable snouts and cute trotters that had me sold.  Upon arriving at Sandals Emerald Bay we visited the tour desk and booked our ‘Ocean Safari’ which would take us to some of the best beaches in the world including Big Major Cay (Pig Beach).

It is unknown how the pigs originally came to live on Big Major Cay, as they aren’t native and the island itself is uninhabited.  Popular lore suggests that the pigs were dropped off by a group of sailors who wanted to come back and cook them, or that there was a nearby shipwreck and the pigs swam to safety.  I suspect the attraction was created to lure in travellers like me.

We took the morning departure which is a 4-hour excursion on a 35 ft Power Cat. The different colours of the water was breathtaking. We had several stops along the way, the first being ‘The Swimming Pigs’.  I ended up being last off the boat into the water as I didn’t have my GoPro ready and waiting but that actually allowed me to get some of the best photos.  The captain held up the food bucket, and one of the pigs jumped and put his two front trotters on the side of the boat.  I was able to get a series of photos many of which look like he is smiling – fantastic!

The pigs were a lot bigger than I expected and slightly intimidating to swim beside but overall I loved it!  I did pick up a couple of the piglets, each of which squealed, when separated from the drift. I would have appreciated a little more time on this island but we had other things to see and do so off to feed grapes to The Bahamas rare rock iguanas.  This was brilliant, as we approached the island, hundreds of iguana’s began to appear all over the beach.  These ancient-looking lizards were not afraid to get close to us but were prone to biting so we stayed on the edge of the water (which they are scared of) to keep safe.

The tour also made snorkelling stop and our guide was quick to point out saw celebrity homes, and new construction being built. 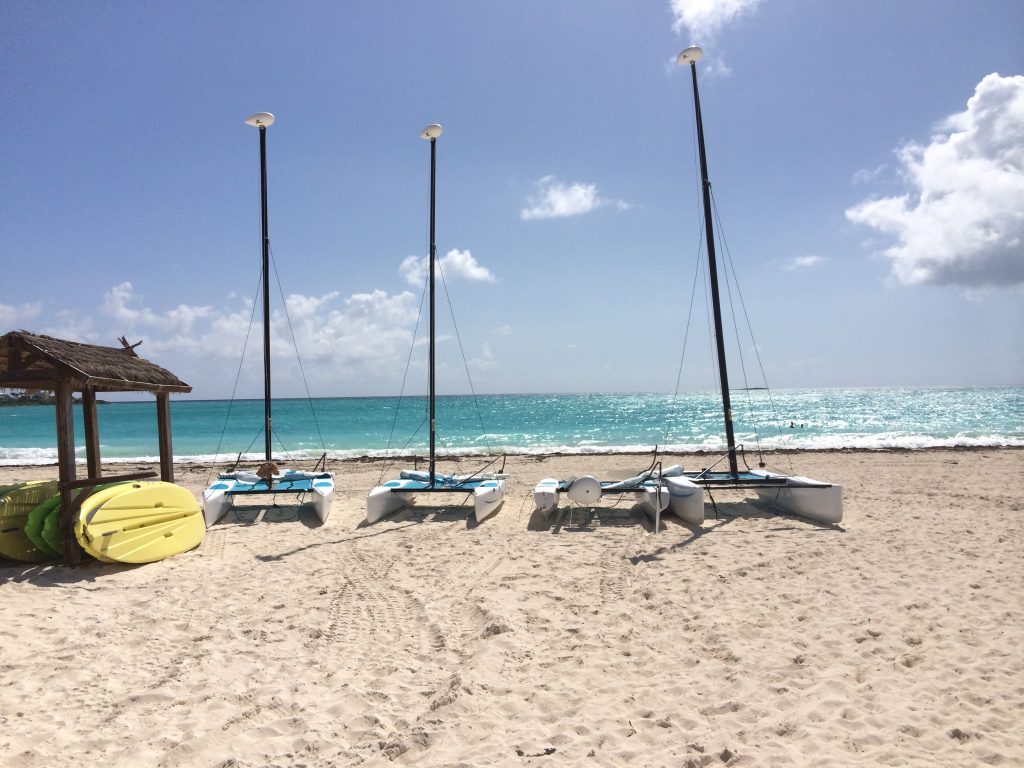 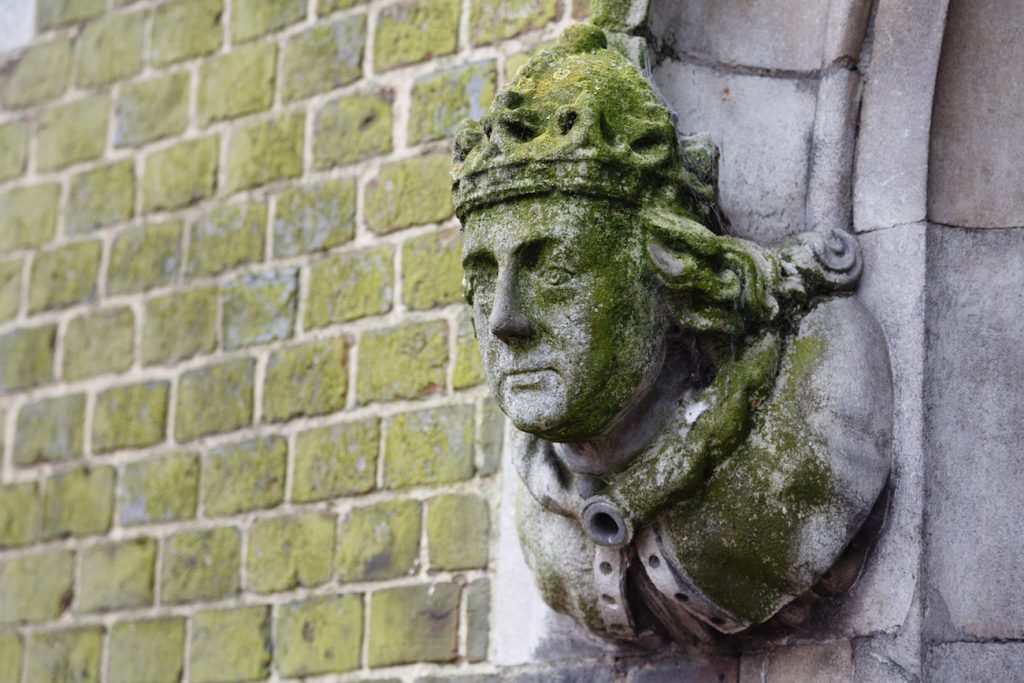